The only man who can save her, is the one she swore she’d never see again…

Beyond the Grave Series Book #4 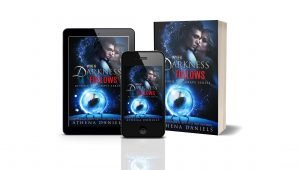 Book #4 in the critically acclaimed, award-winning and bestselling Beyond the Grave series

WHEN DARKNESS FOLLOWS is also a standalone novel.

“I’d recommend When Darkness Follows to readers who adore an intense paranormal thriller with a healthy side of sizzle by an author who is as skilled at crafting a story as the list of accolades she’s acquired says she is.” Jamie Michele, Readers Favorite, 5 Stars

“A heart-stopping, explosive tale of the paranormal… a masterpiece.” Anne-Marie, Readers Favorite, 5 Stars

Daniel is ex-special ops, but how can he protect her from a killer that is not flesh and blood?

Rachel Sommers and her two best friends don’t believe anything will happen when they sneak onto a haunted shipwreck in the middle of the night. Why would they? Ghosts don’t actually exist… right?

But Rachel and her friends disturb something that night. Something demonic. Something that lured Rachel to the ship. And now one of her friends is dead, the other is missing, and Rachel’s memory of the night is gone. There’s only one thing she knows for sure: whatever killed her friend has followed her home.

Over a century ago, an act of bitter jealousy and revenge tainted a crystal ball with an unstoppable evil. And when the deadly object eerily turns up in her bedroom, Rachel’s nightmare really begins.

Can Daniel save the woman he loves, or is Rachel about to make the ultimate sacrifice to save them all?

Ex-Special Forces detective Daniel Smith takes the case the moment Rachel’s name appears on his screen. Rachel is the only woman he’s ever loved, but despite their explosive chemistry, she’s determined to keep him at a distance.

With Rachel’s life on the line, the disturbing truth about her ancestry and the possessed object she has inherited must be uncovered. But is it already too late? Daniel will risk everything to save the woman he loves, but how can he win this lethal game of cat and mouse against a killer that is not flesh and blood?

“When Darkness Follows leaves no question in my mind as to why Athena Daniels’ series is so wildly popular… an intense paranormal thriller with a healthy side of sizzle by an author who is as skilled at crafting a story as the list of accolades she’s acquired say she is.” Jamie Michele, 5 Stars, Readers Favorite

“A paranormal romance that takes the reader on a thrilling ride that I wished would never end. Steamy and sizzling enough to fog my reading glasses…It deserves 5 stars and a lot more.” Rabina, 5 Stars, Readers Favorite 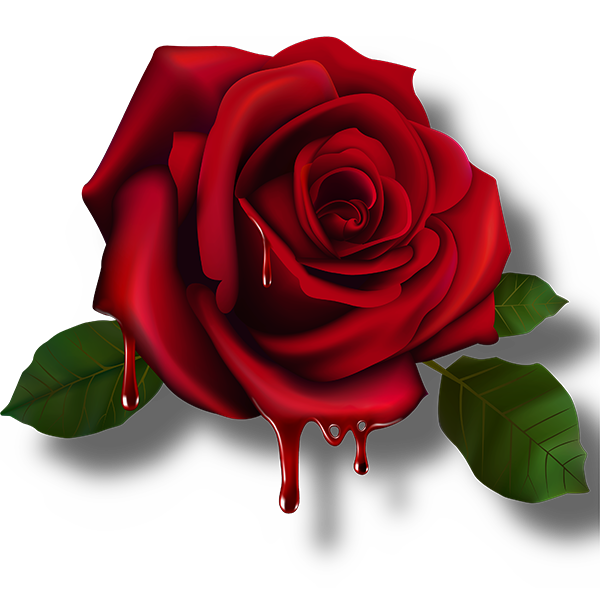